Each year since its inception CASP has been growing in scale and organizational maturity. At the same time, public financial support has grown from $10,601 (2016) to $108,274 (2019). In 2020, despite the economic challenges of the pandemic year, CASP donors continued to support our work at a generous level: $94,428 (see our Annual Reports).

Milestones along the way: 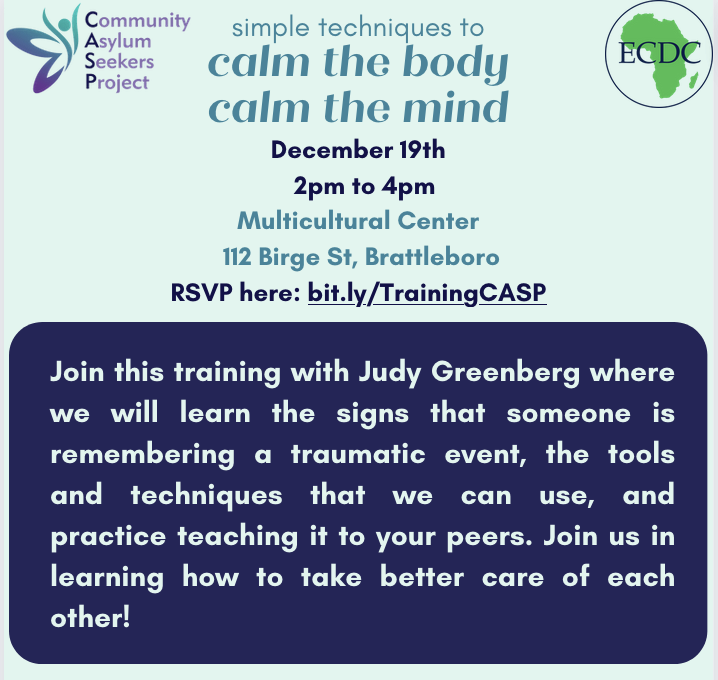 The immigration process often leads to the retraumatization of those who are seeking refuge in the U.S. by asking in-depth questions about the violence they faced and why they are fleeing. We want to be prepared for when these events happen and be able to guide asylum seekers and refugees through some calming techniques. RSVP here 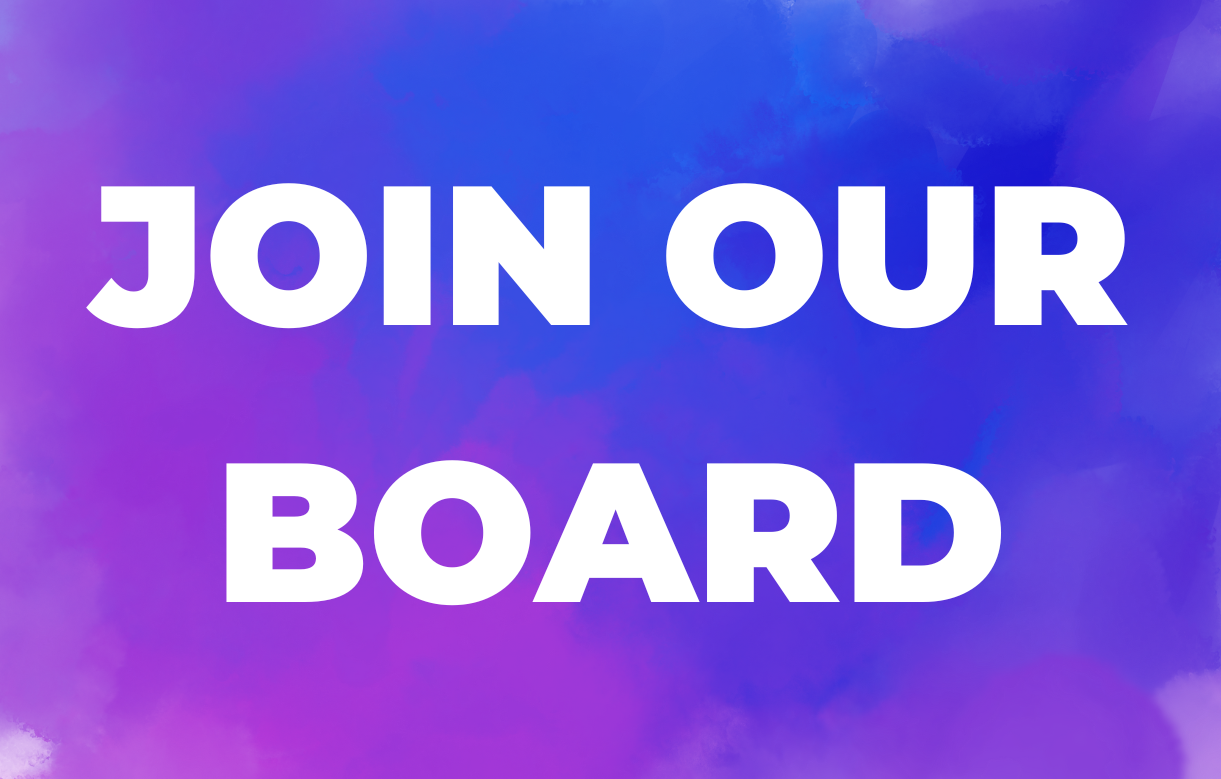